Noah was an obedient servant of God in the Old Testament who amidst a sinful world, found favour with God. He is most well-known for building an ark that preserved himself and his family, as well as representatives of every land animal (two and two, male and female, went into the ark with Noah, as God had commanded) from a great flood that God unleashed in judgment upon the earth.

Noah appears in Genesis 5:29 as the son of Lamech (his mother is not named) and 9th in descent from Adam. In the story of the Deluge (Genesis 6:11–9:19), He is represented as the patriarch who, because of his blameless piety, was chosen by God to perpetuate the human race after his wicked contemporaries had perished in the Flood. 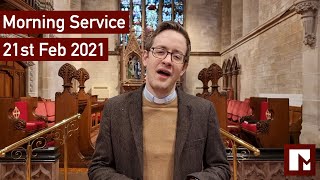 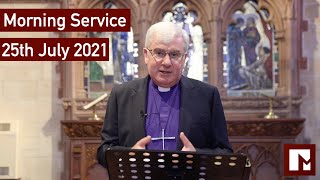 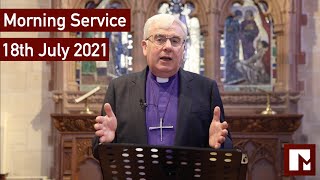 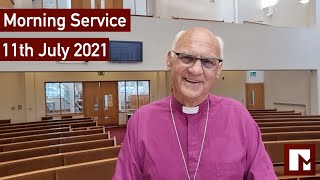 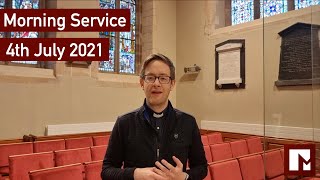 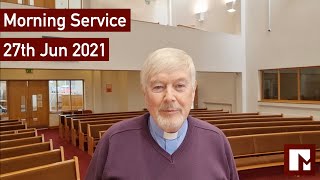 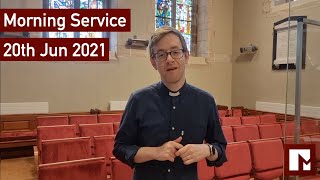